Alimony and Palimony: What’s the Difference?

Alimony and Palimony: What’s the Difference?

Posted by admin
in Alimony, Divorce 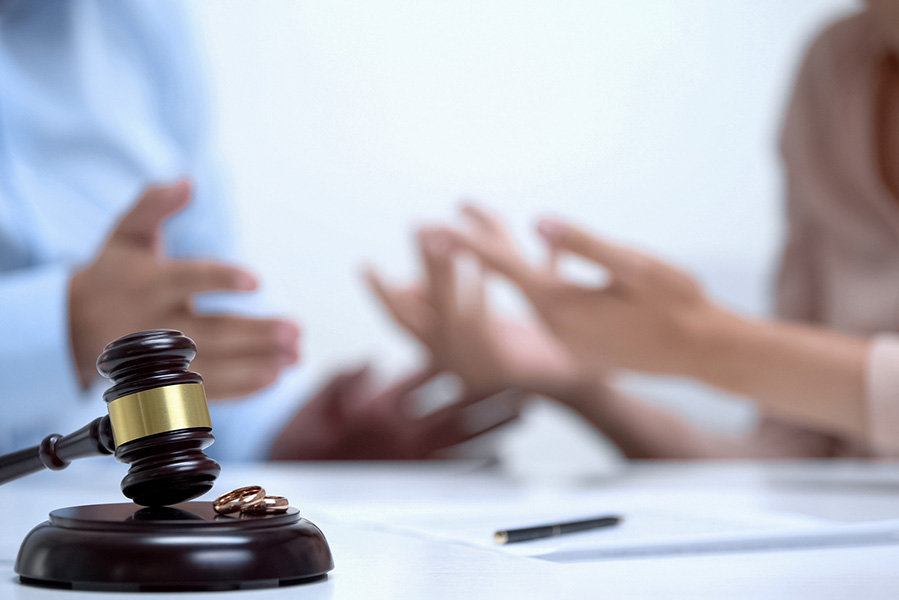 Just about everyone has heard the term “alimony,” but “palimony” isn’t quite as well-known to the general public. While the terms sound similar, there is very little about them that are the same. Alimony, in California referred to as “spousal support” by the court, refers to a court-ordered payment that one spouse pays another spouse as part of a divorce settlement, while palimony is support that is paid to a cohabitating, but never-married partner at the end of a relationship.

McKean Fun Fact: Palimony is not recognized in California under the family code. If you want support from a non-marital partner in California, a person must file a civil action.

Let’s now take a closer look at how each of these concepts work.

Alimony: All About Determining Factors

When a determination of spousal support is considered by judges, a myriad of factors come into play that extend beyond the boundaries of the requesting spouse’s needs – factors that include, first and foremost, the paying spouse’s ability to pay the amount requested.

The following represent some, but not all, factors the judge’s ruling may be affected by in a spousal support situation:

There are also various types of spousal support orders made, depending on where in divorce process you are in.

• Temporary Spousal Support– The court will use a calculator in most cases to determine the amount of temporary spousal support. The county that you live in will depend on the formula the judge will use. The amount of temporary spousal support is usually a little higher than post-judgment support. This is because it is intended to assist the requesting spouse during a divorce maintain their ability to support themselves and any dependent children until the time of property division where they get payments for retirements, home equity, and other assets that they can use for their support.
• Post-Judgment (sometimes called Permanent) Spousal Support– The court must use the factors described above to make a decision on spousal support, and cannot use the calculator formula. This amount is intended to ensure that the receiving spouse maintains a similar lifestyle to that of the marriage, and is often ordered while the requesting spouse finishes the education or training needed to support him/herself for the time needed to become “self supporting”. In marriages of less than 10 years, the court presumes the receiving spouse will only get support for half the length of the marriage. For marriages over ten years, there is no such presumption and the court may order support for as long as needed.

While spousal support is awarded between married parties during a divorce, some states will award “palimony” to couples who are in a common-law marriage – that is, couples living together for years as “husband and wife” without ever getting legally hitched. California is not a state where a couple can create a common law marriage and so palimony is not awarded here. As discussed above, to get support from someone they were not married to, they must file a civil action. These sorts of legal actions began after actor Lee Marvin was sued by his long-time girlfriend Michelle Triola for support. That is why sometimes you hear about a “Marvin Action” when talking about palimony in California. She lost her case, but the court made specific findings about what someone would have to prove to be awarded support.

If you and your unmarried partner have a formal written agreement between you regarding future financial support considerations that would be paid if the relationship ends, you may have grounds for a Marvin action, but will need to talk to a civil attorney because Marvin actions are based in contract law, not in family law. Since we specialize in family law, we would not be able to help you with a Marvin action.