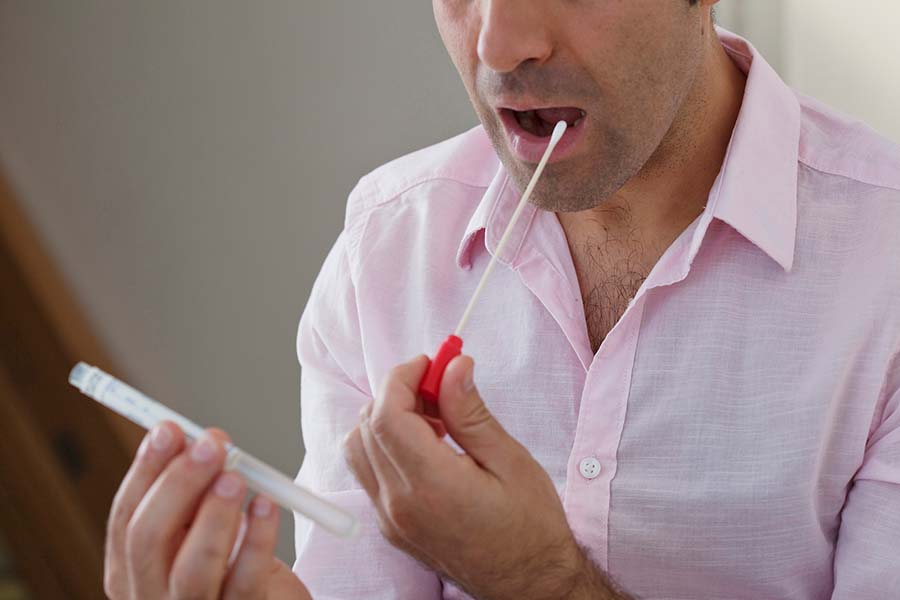 What does a fatherhood test actually determine in the state of California…and what happens when an individual is determined to be considered a child’s father?

Establishing paternity in California means that the court will determine who the legal and biological father of a child is.  This can be accomplished by either the parents or the courts; the child’s legal father is responsible for supporting his child, and in so doing, has the right to demand the child remain in his life.  Visitation and custody come into play once paternal parentage has been legally established.

Of course, some obvious reasons for establishing paternal parentage revolve around financial support and ensuring both parents of a child have the right to custody – and can be a part of the child’s life. Still, there are additional benefits in the child’s favor that are not always immediately apparent, and these include:

McKean Family Law Fact Corner: When the parents of a child were married at the time of the baby’s birth, the court assumes the husband is the father of the child – unless the parentage is contested in the first two years. Additionally, the biological father of a child has rights and responsibilities to the child regardless of his relationship to the mother.

Paternal parentage becomes a complex issue when the parents of a child are unmarried, and depending on the circumstances, a man is usually assumed to be the father if he has been living with a child in a family-oriented situation (and has shown responsible actions and commitment).

If that is not the case, a fatherhood test will need to be filed in order for the court to recognize his parentage, while giving court orders for custody, support and/or visitation.

What’s more, paternal parentage in California can be established quickly by signing a Voluntary Declaration of Paternity form, which must be signed by both parents in order to be valid. This form can be signed at the hospital or later and can be obtained either in the hospital or through the courts – it is important because this form concludes that each parent acknowledges they are the parents, and that the man is, in fact, the biological father.

Have questions about paternal parentage in California or child custody rights in general? Discover for yourself why McKean is considered the type of family law Sacramento has been waiting for by calling (916) 666-7874.