Domestic Abuse Against Men: It Happens More Often Than You Would Think

Domestic Abuse Against Men: It Happens More Often Than You Would Think

Posted by admin
in Domestic Violence 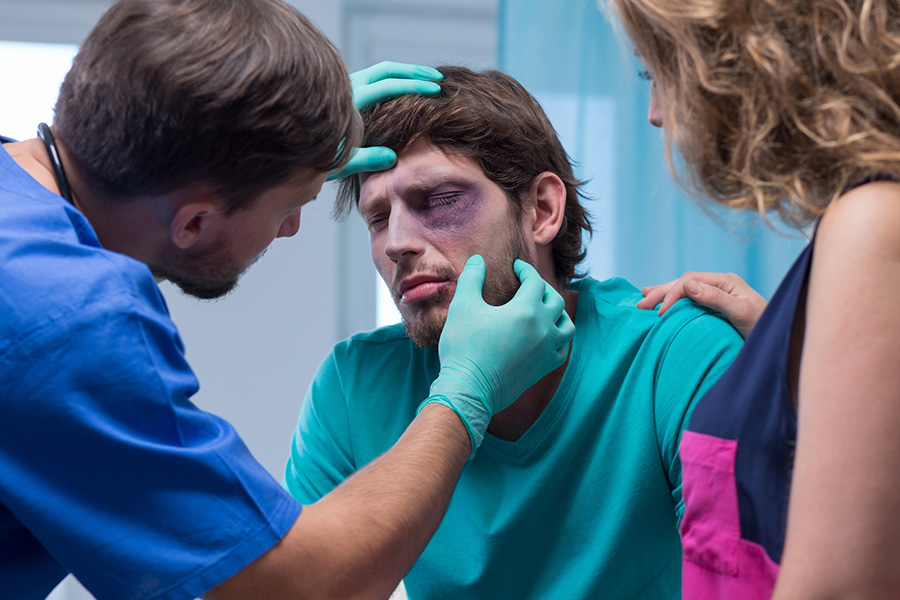 With the Johnny Depp/Amber Heard trial all the rage on the networks and in the media these days, we thought it was as good a time as any to focus on domestic abuse against men – a phenomenon that happens more often than people think. Domestic abuse against men isn’t always easy to identify, to be sure, but regardless, it can be just as serious a threat as the more common violence towards women.

Domestic violence – sometimes referred to as “intimate partner violence” – takes place between people who are (or who have been) involved in a close relationship, often a marriage or boyfriend/girlfriend situation. Further, violence of a domestic nature can come in many forms, from emotional and sexual to physical abuse, stalking and even threats of abuse – and it occurs in heterosexual and same-sex relationships.

Here’s the primary thing to know about abusive relationships: they always involve some kind of imbalance of power and control; an abuser utilizes intimidation, hurtful rhetoric and sometimes extreme behaviors to control his/her partner.

While it might not be easy to recognize domestic abuse against men – after all, the signs of abuse against women are normally graphic and clear, given the copious amounts of bruises, black eyes and other signs typically seen by emergency rooms – there are some things to look out for. Early on in a relationship, a partner may seem generous, loving, attentive and protective, but in ways that later turn out to be controlling and downright frightening. Initially, the abuse might manifest as isolated incidents, with an individual apologizing for and promising to end the abuse, though these efforts are usually short-lived, if ceased at all.

A UK government study we looked at indicated that nine-percent of males had experienced some form of partner abuse, amounting to around 1.4 million men; this included stalking, physical violence and sexual assault. Conversely, a U.S. study found that male IPV victims are often slapped, kicked, punched, grabbed or even choked by their partners.

Interestingly, a growing body of international research we also analyzed indicated that men and women experience IPV in similar proportions – a good example of this is a survey we looked at from Canada’s national statistical agency, which concluded that “equal proportions of men and women reported being victims of spousal violence during the preceding five years (four-percent respectively).”

Perhaps what’s worse, these aforementioned surveys indicate that small proportions of men – less than 20-percent of victims, to be exact – will inform law enforcement or a health professional about their victimization. Indeed, we have come to the conclusion that this may be due to well-grounded fears that they will be scorned, ridiculed or otherwise disbelieved by these authorities.

If you have been experiencing any kind of domestic abuse – whether male or female – contact McKean Family Law at (916) 666-7874.