How Divorce and Custody Issues Can Create Childhood Trauma

How Divorce and Custody Issues Can Create Childhood Trauma 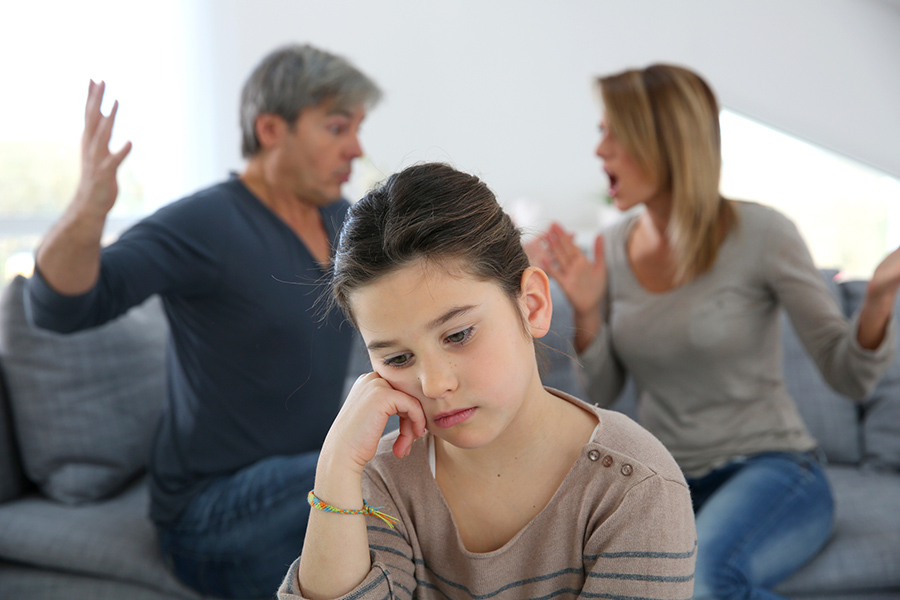 Most couples in the midst of a divorce and who have children often don’t take into consideration the effect the separation will have on their kids. Indeed, such issues can create sometimes irreversible childhood trauma, ultimately leading to a plethora of other problems for those children down the line and later in life. The fact of the matter is separation and divorce are painful processes that regularly disrupt the lives of Californians on a regular basis, and for the majority of children who are right in the middle of this dissolution of their parents’ marriage, a combination of painful feelings, extended and prolonged symptomatology and internalizing/externalizing problems become vivid realities.

Examples of Such Realities From a Child Support Attorney Roseville Perspective

Unfortunately, we here at McKean Family Law have seen this scenario too many times: A good amount of fathers who have experienced a bitter relationship with their former partner simply drop out of their children’s lives, and when this happens, children can suffer the compounded disadvantages of the psychological loss of a parent – and the loss of financial support.

Children who have gotten up close and personal with regard to their parents’ divorce also tend to exhibit a range of behavioral and emotional reactions in the months following the split. They may regress, display anxiety and depressive symptoms, exude more irritability, become demanding and noncompliant and experience deficiencies in school performance and social relationships.

What’s important to understand here, from a child support attorney Roseville perspective, is that children of all ages are susceptible to parental divorce, and that their reactions are usually expressed in ways consistent with their current developmental stage. What’s more, children are sensitive to all parental conflict, including suppressed and even “polite” hostility.

Parental conflict before, during and after a divorce has harmful effects on children. Still, most child support Roseville attorneys believe that a child’s best interests are served by maintaining a relationship with both parents, except in cases of severe marital conflict and abuse. As such, a key challenge that faces divorcing parents is how to establish a new co-parental relationship with the former marital partner; child support lawyer Sacramento entities, such as we here at McKean, often suggest to their own clients that they set aside their own hostile feelings and develop a collaborative and cooperative business-esque relationship with the individual often considered the source of great personal distress.

We understand, of course, that this is always easier said than done.

The Child Support Roseville Has Been Waiting For

If you find yourself in the unfortunate position of getting through a divorce with children, contact the kind of child support lawyer Sacramento needed and deserved.