Is There An Age Child Can Refuse Visitation California?

Is There An Age Child Can Refuse Visitation California?

Posted by
in Visitation Rights 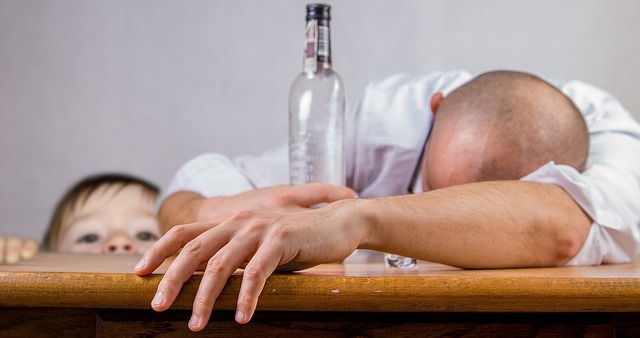 Children can decide where to live only when they turn 18. It is a myth that children can choose which parent to live with once they reach 12 or 14 or even 16. Family court must consider all factors when there is a contested custody issue, but a child’s stated custodial preference is a strong factor in California Courts when making custody and visitation orders.

Normally a mediator will interview the child and relay the child’s preference in the form of a report. In some California counties, there are no reports, and a parent might have to get an attorney appointed for the child or ask for a custody evaluation in order to have a child’s wishes relayed to the judge.

Can my child testify about their preferences?

If you are in a county that does not have reports made by child custody evaluator, or the report does not clearly state the child’s preference, children can testify regarding their preferences for custody and visitation at age 14, unless the judge decides it is not in the child’s best interest to do so. Younger children can also testify in family court, but it can be difficult to have a judge grant permission to allow younger children to testify.

Can a teenager simply refuse to visit a parent?

If a parent refuses to make a court ordered visit happen, the parent risks criminal or civil penalties, or both. The orders are legally binding only on the parents, not children. So, what does a court do when teenagers refuse visitation?

The judge will consider the reason for the child’s refusal to see a parent, the child’s ties to both parents, the child’s welfare, substance abuse by one or both parents, how supportive each parent is of the other’s relationship with the child, and any other factors that may be important when deciding legal custody or visitation.

There are many reasons why the court would not honor a child’s wishes. Sometimes a parent with substance issues is the favored parent but the rejected parent is the one who will assure the child’s health, safety, and wellbeing and would be the appropriate custodial parent. It is likely that the family law judge will make a child custody order in favor of the rejected parent, even if the child refuse visitation.

When there is a breakdown in emotional ties between a parent and child, court must consider that when determining custody or making a visitation schedule. For example, if a child’s sexual orientation creates hostility in one parent’s household, the court may agree that the best interests of the child would be to live in the other parent’s home.

If the child refuses visitation with a parent, sometimes it is best to modify orders, at least temporarily. If parents agree to change from joint physical custody and/or joint legal custody to make only one parent the primary custodial parent, the court will accept their custody agreement. It is usually better for the parents to make custody decisions between themselves instead of letting a judge decide at a court hearing.

Will I get in trouble if my child refuses to see the other parent?

There is a California case that addresses this very issue. In Coursey v. Super. Ct. (1987) 195 Cal.App.3d 147, the mother was held in contempt because the 14 year old daughter refused to visit with her father pursuant to the court order. The appellate court reversed the finding of contempt, saying that “to be held in contempt, the accused must have the ability to render compliance with the order.” That means the court acknowledged that teenagers can be difficult to control and that shoving children into a car to force visitation is not the answer, either.

What do I do if my child refuses to follow the visitation schedule?

Normally, a parent will seek a change to the child custody order if a child’s refusal to see the other parent goes against a court order. The court will try to make orders to repair breakdowns in the family while still ensuring reasonable visitation when deciding custody. Often that involves orders that allow children to have visits at their discretion.

Do I have to pay child support if the custody orders are not followed?

If the payor of support is the rejected parent, the answer is yes. Child support payments do not stop even if there is a clear violation of the court order by the other parent or child. Even worse, if you try to change the child support order, the support obligation can increase because the child spends less time in the support payor’s home.

To discuss how to get changes to your court orders, please seek advice from a local family law attorney or call our Law Offices at (916) 666-7874.

This article does not establish an attorney client relationship. This is attorney advertising and does not constitute legal representation.