The Basics of Visitation Rights as They Relate to Child Custody

The Basics of Visitation Rights as They Relate to Child Custody 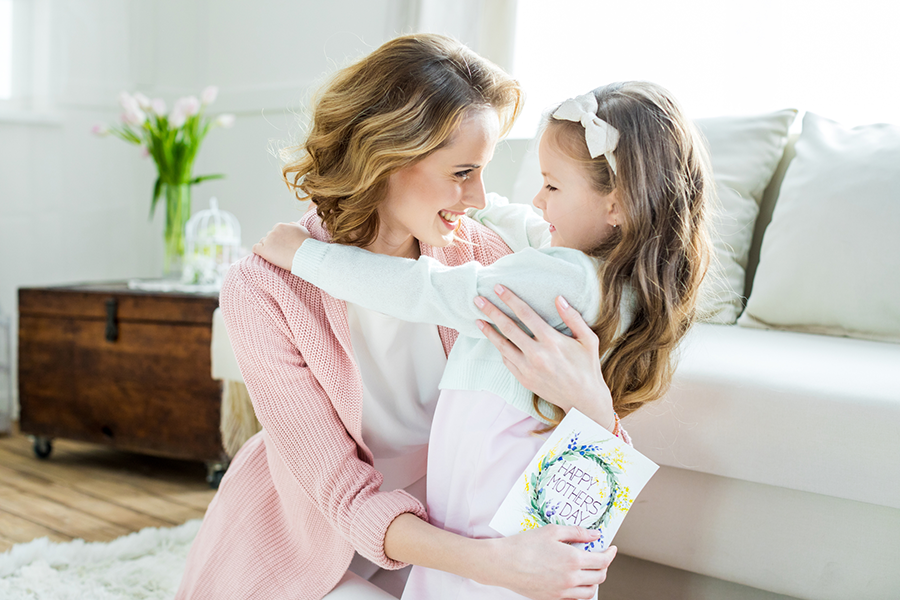 Couples with children will be faced with several important decisions to make in the event of a divorce or separation proceeding, and this can run the gamut from who will gain custody of the children to what type of custody rights each parent will retain and, depending on the situation, the arrangements regarding children visitation.

In a general sense, the term “child custody” refers to the legal rights and responsibilities that a parent has over the control, care and upbringing of a child; into this foray comes the further complexity of ways to split custody rights, something we here at McKean Family Law are very familiar with.

On the flip side of that coin, “child visitation” refers to the legal rights afforded to a non-custodial parent – put succinctly, if a parent fails to obtain any type of physical custody over a child, he or she will usually be granted visitation rights. Now, into this mix comes different forms of visitation rights as well, which we’ll get into in just a moment.

Irrespective of whether you happen to be seeking custodial or visitation rights over a child, there are two primary ways in which you can begin the process:

Divorce and separation cases can often become emotional and overwhelming, and sometimes the parties in these cases can get so caught up in their own issues that they temporarily forget that their decisions more than likely will have an impact on not only them – but their children.

If you are experiencing issues with child custody or visitation arrangements, contact McKean Family Law, often called the kind of family lawyer Roseville has been waiting for, by calling (916) 666-7874.